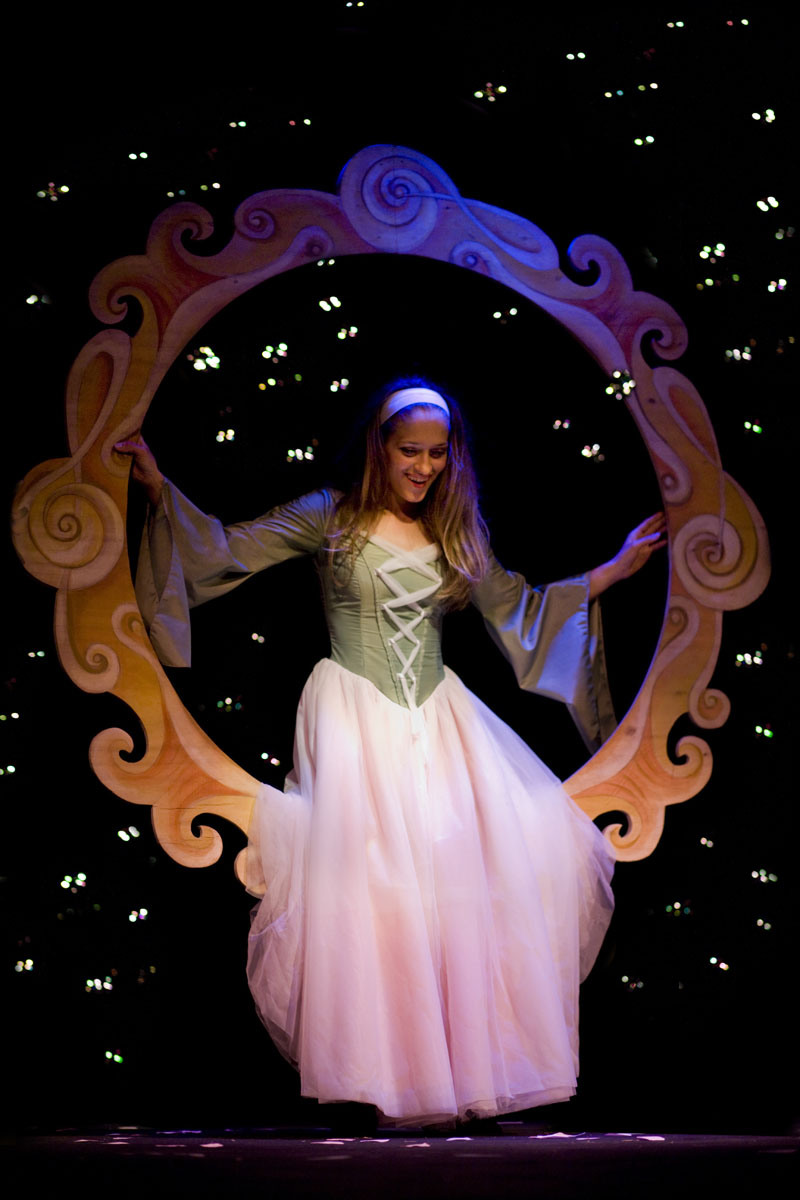 In 1951, the community of Varna invited Georgi Saravanov, famous puppeteer, stage designer and director who had laid the foundations of the marionette theatre in Plovdiv (1948) to establish a puppet theatre in our city. He responded to the invitation, came to Varna and established a group of beginning actors, part of which have graduated from a musical school.
In August 1952, the puppet performance The Duckling by Nina Gernett and Tamara Gurevich was played in the old hall of the Varna Commune theatre with marionettes that Saravanov made by himself. His unique puppets from the first performances may be seen at the Museum of Puppets to the theatre.
The interest and the joy exhibited by the young spectators displayed the need for puppet art in Varna's cultural life. Immediately after the success of The Duckling, the theatre became a cultural institute to the city's people council.

GEORGI SARAVANOV
(1920 - 2000)
Founder, manager, director and stage designer of Varna Puppet Theatre from 1952 to 1958. He staged the performances: The Duckling, The Two Bears, The Golden Fish, Cinderella, The Dragon and the Golden Apple, The Devil's Mill, The Scarlet Flower, Aladdin's Magic Lamp, The Pearl Tears Girl, Life-giving Water,  Ivan - the Peasant Son, Dazzling Beauty, etc. Georgi Saravanov has been working at Varna Puppet Theatre for six season, creating a number of performances after Bulgarian and Russian fairy-tales as well as from the world classical tales. He kept deploying his aesthetic platform in them. His preference for the marionette set in motion to the highest degree required an exceptional puppeteering technique from the actors. This circumstance contributed to further achievement of notable puppeteering mastery by the actors' team of Varna.

The first building allocated for theatre was situated at Vladislav Varnenchik boulevard, behind the Post Station. There were soup kitchens and a cereals warehouse there but the first puppeteers undertook with love and enthusiasm the reconstruction of the dark and inconvenient hall to transform it... into theatre! Almost with no money. Georgi Saravanov even granted his laureate prize... Everybody was dedicatedly doing everything that should be done - creative, administrative, organizational and technical work. Because they believed that they were giving birth to something good, nice and necessary to children.

The first premiere in the new hall - The Golden Fish after Al. S. Puskine, in late December of 1953.
Five years later, followed the first international event for the theatre - participation in the World Puppet Art Festival in Bucharest, Romania in May 1958.
Following years were a time of team's continual extension and improvement.

On 12th of July, 1985, the theatre was accommodated in a new building in the city centre – a valuable architectural monument that was originally adapted to the needs of a modern cultural institute. Professor Nikolina Georgieva's performance Carnival of Animals was played at the official inauguration.

Managers and artistic directors of the theatre following the founder Georgi Saravanov:

MIHAIL MATEEV:
Manager and playwright of Varna State Puppet Theatre from 1958 to 1968.

YORDAN TODOROV
Manager and artistic director of Varna State Puppet Theatre from 1968 to 1991. His activity resulted in the professional development of all theatre units. In 1970, he became the initiator and promoter of a puppet theatre festival that was transformed into an international festival in 1972 - The Golden Dolphin. He was author of the plays: Maximka, Goldie Golden Girl, Tale of Sleepy Girl, Pie the Parrot, The Raven, etc. He wrote the scripts for Little Ani, Toshko Afrikanski, The Nightingale and the Rose, The Happy Prince, Queen of Spades. Prize for dramaturgy (Pie the Parrot) at the 7th International Puppet Festival of Bulgarian Puppet Play The Golden Dolphin.

ZLATI ZLATEV
Manager and director of Varna State Puppet Theatre from 1991 to 2006.
He staged more than 70 performances at the theatre: The Merry Roosters, Maximka, The Nightingale and the Rose, Love, Love…, The Happiest Man, The Little Prince, Queen of Spades, Long Live Louis XVI, Booboo's New Adventures, Kosse Bosse, a Button for Sleep and others. A number of Bulgarian theatre companies have performed his shows in England, Algeria, Belgium, Germany, Greece, India, Iran, Mexico, Poland, Russia, Turkey, Holland, the Czech Republic, Japan, Cuba, etc.
Zlati Zlatev has been awarded the Cyril and Methodius order, The Golden Badge of the Bulgarian Actors' Union, yearly awards for directing of the Bulgarian Actors' Union, prizes at a number of festivals and national reviews, not only once, the Varna prize,The yearly Award of the Ministry of Culture for 2000.